It’s not every day the Prime Minister pays a visit.

But for the residents of The Vue aged care home, that’s exactly what happened when Scott Morrison stopped by in April. The home’s newsletter editor Pat made the most of the opportunity and jumped at the big news story for the front page of her publication.

During his visit to the Luson aged care home, the Prime Minister self-recorded a video with Pat.

“Aged care is very important to me, because I’m part of it,” she said.

The Prime Minister went on to talk about investing in the care of older Australians.

He said the ageing population deserves quality support, while workers are also entitled to proper training and conditions. Mr Morrison said the Royal Commission into Aged Care Quality and Safety was necessary to ensure a bright future of the industry, which will benefit everyone.

“You’re quite right with all of that,” Pat said. Mr Morrison complimented The Vue’s open community spaces, noting plenty of room for interaction and areas for families, especially grandchildren, to visit and enjoy. “It feels like a home,” said Mr Morrison, who also popped in last July when he was the federal treasurer. Pat was quick to agree. “We consider it as home,” she said.

The residents of The Vue were treated to an extra-long visit by the Prime Minister, who stayed well after media outlets left. He even tried his hand at Scrabble.

While the Prime Minister doesn’t drop in every day, Luson is committed to keeping its treasured residents interested and entertained for a better quality of life. Luson believes in putting people first. The family-focused aged care provider offers boutique homes at The Vue in Grovedale and Eden Park in East Geelong. 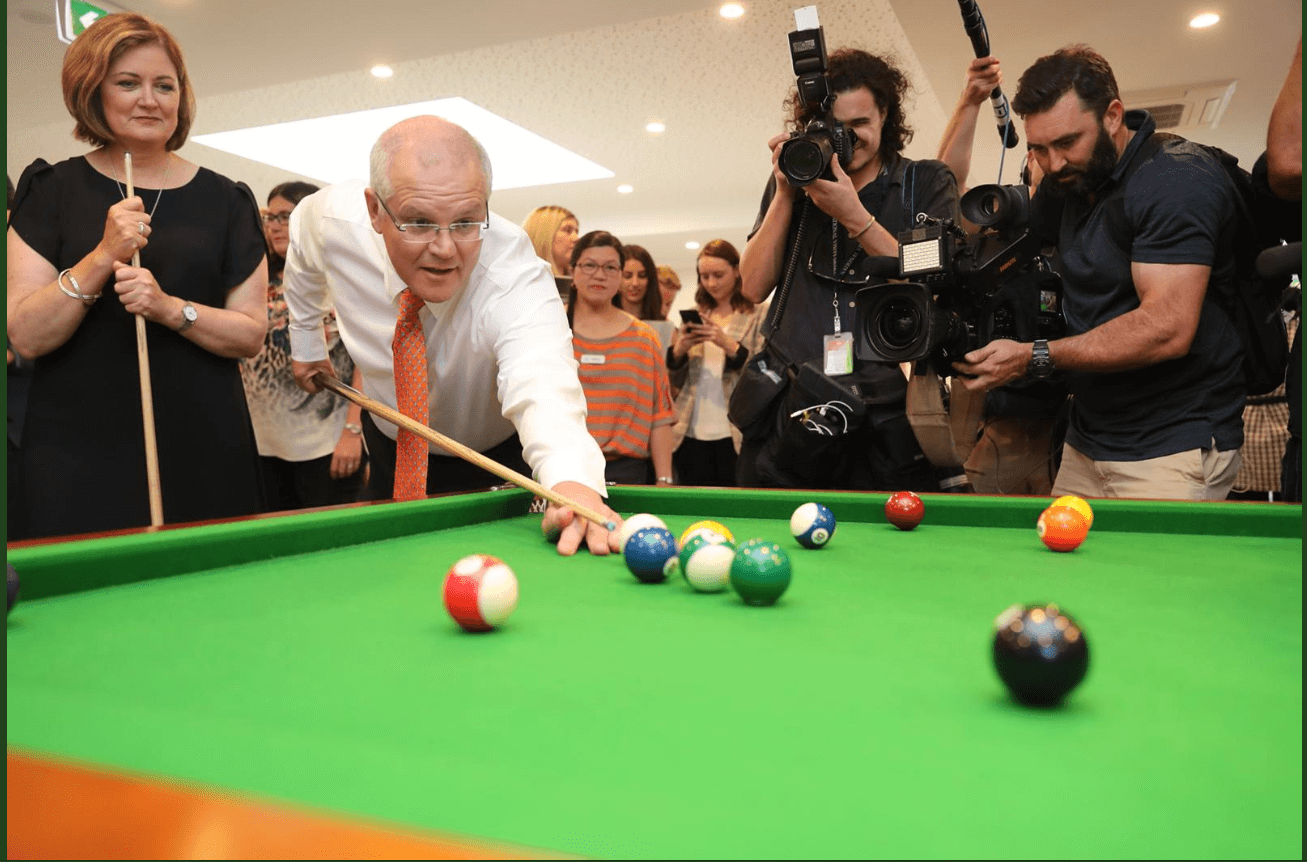